Get new book alerts, news, and more!Join My Newsletter

About the Book Buy Book

Oh…my…God. So this was what the festivity was all about? A huge swinger’s party? I never would’ve guessed.

No wonder they dressed in itchy burlap sacks with drawstring pants. I was tempted to rip off the prickly clothing and join in the lusty pile of twining bodies. If my hormones had a say, I would be stripping down and getting busy.

This was probably my only chance to escape. I couldn’t let my libido rule me and let this opportunity slip through my fingers.

With one last, longing look at the writhing bodies, I turned to go.

And smacked right into a very firm chest.

“Your first Beltane festival?” A rumbly voice above the hard chest asked me.

I looked up and gasped.

He was a vision of perfection. Deep blue eyes laughed down at me, framed by a curtain of chin-length, white-blonde hair. His features were moulded precision. He had a kind of surfer-esque quality to him so different from any fae I’d ever seen in my captivity. The men of my captor’s tribe were brunets with brown eyes and dimples.

The only thing he had in common with my captors was their unbelievable attractiveness.

Well, that and the pointed ears.

“Are you all right?” A furrow between his eyebrows appeared, marring his otherwise wrinkle-free face.

“What? Oh no. I mean yes. Yes. I’m all right. I was just…uh…” I gestured vaguely to the doorway behind him.

“Well, you couldn’t be leaving. No one leaves the festival. Especially now.” He looked at me with doubt in his eyes before gesturing to the firmly closed wooden double doors behind them. A thick, branch-like latch barred the door. “The witching hour is upon us.”

The witching hour? What the hell had I stumbled into?

Oh God, I was never going to make it home now!

I tried to keep the panic from showing on my face. “Oh, no. Of course not. I wasn’t leaving. I was just… looking for a better place to stand. You know, out of the way…”

Without a doubt, he probably thought I was boring and unsexy. Everyone was getting down and dirty, but I stood there like a stuttering doofus. I sighed and waited for his disgust.

He laughed huskily. “Well then, come with me. I know just the place you need.”

He grabbed my hand and pulled me away from my spot in front of the door.

Unable to voice a single protest, I mutely followed behind my surfer faery and tried not to gawk like a moron at all the goings-on around me.

I gasped in relief when my new friend led me away from the great room and down a narrow hall concealed by an ornate curtain. I just might be able to make it home after all. I’d give Mr. Sexy here the slip and be on my way.

With a smirk, I watched my guy open the only other door at the end of the long hall.

Instead of the entryway I expected, a staircase stood in front of us.

Without a word, Mr. Sexy pulled me up the stairs. At the very top, another door waited for us. Again he opened it and led me down another dimly lit hall running perpendicular to the hallway below. Opening the fourth door from the staircase, Mr. Sexy stepped back and waved me in with a flourish.

Staring at the open door with trepidation, I searched my mind for an out. “I…I uh, maybe we should go back to the main hall…”

He gave me a blank stare. “I’m afraid I have to insist. It’s a Beltane tradition.”

My stomach in knots and unable to think of an excuse, I walked into the small chamber.

The room was very much like an opera box. But instead of chairs, silk pillows lined the floor. And the only show on display tonight was the great room we’d just left below.

With a tremulous smile, I sank down on a red satin pillow tucked into the corner farthest from my guy.

Oh my God. I couldn’t figure out if this was the frying pan or the fire.

Why did I always get myself into situations like this? Well, not like this—I had never been in something like this before. But I always seemed to find myself up a creek without a paddle. I didn’t know where to look. What to say. Where to put my hands. Oh my freaking God!

Return to King of Hearts 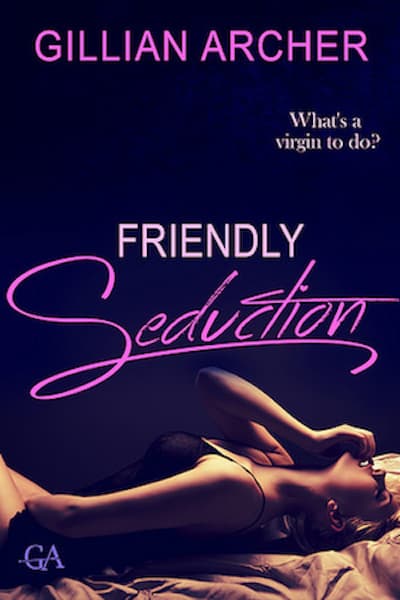